The Creative Paths of Enza Scutari

Enza Scutari (Vincenzina Cetera in the civil records) was one of the most significant contemporary voices in the arbëresh culture. She was born in Farneta Castroregio (Cosenza) in 1926, and was mainly linked to the community of S. Costantino Albanese (Potenza), where she lived and worked for over forty years. She was a poet and writer, using both Arbëresh and in Italian language; she translated poems by Neruda, García Lorca and Ungaretti from Italian and Spanish into arbëresh languages, and has received significant recognition (as the Prize of Culture of the Italian Presidenza del Consiglio). Her poetic journey is closely interwoven with her strong literary interests, the religious faith, and other forms of artistic expression, such as painting and music; moreover, it is connected with the educational activities as teacher (at the primary school of S. Costantino) which was for her a real life mission. Enza Scutari died in Padua on July 16, 2020. 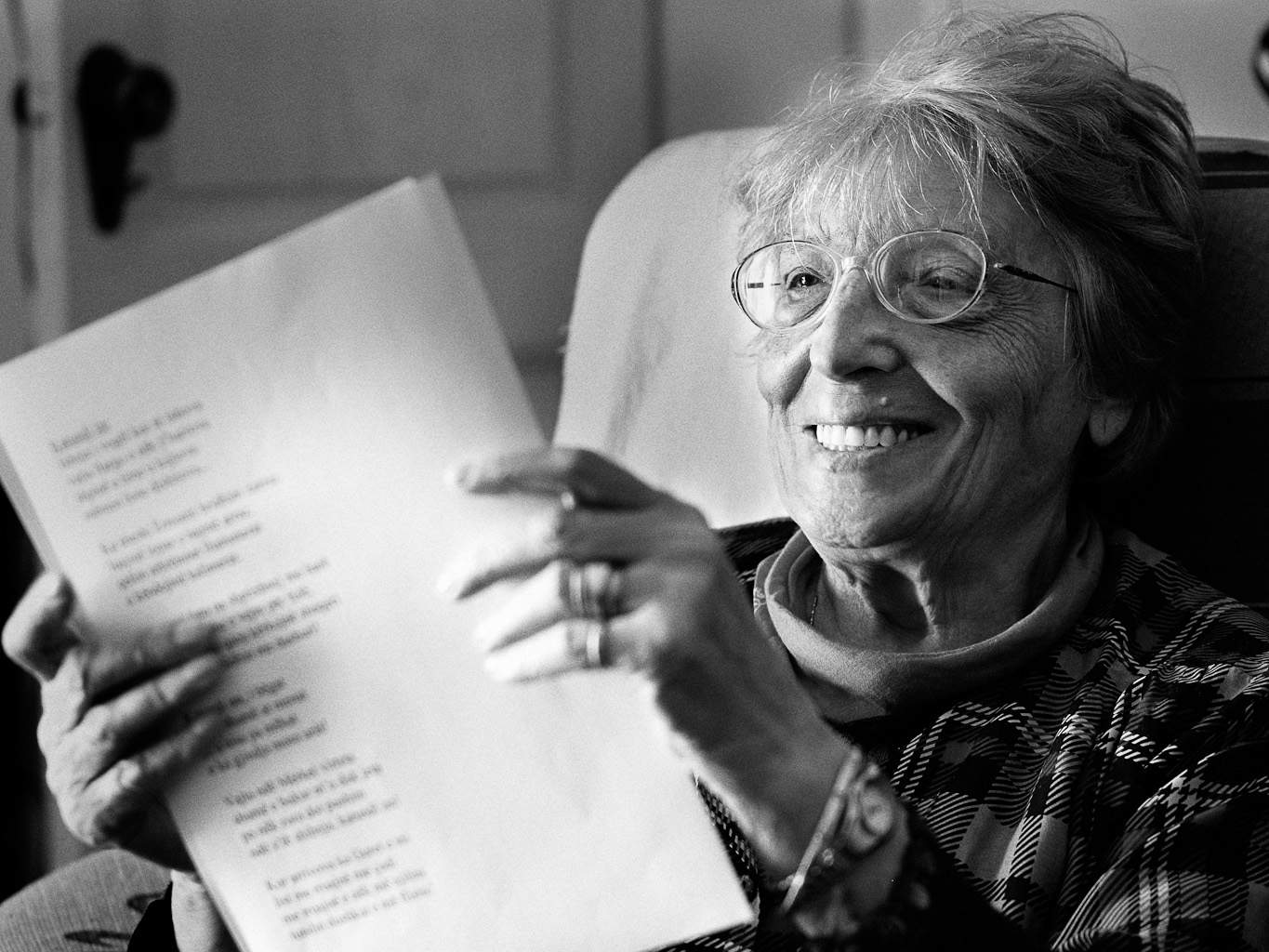 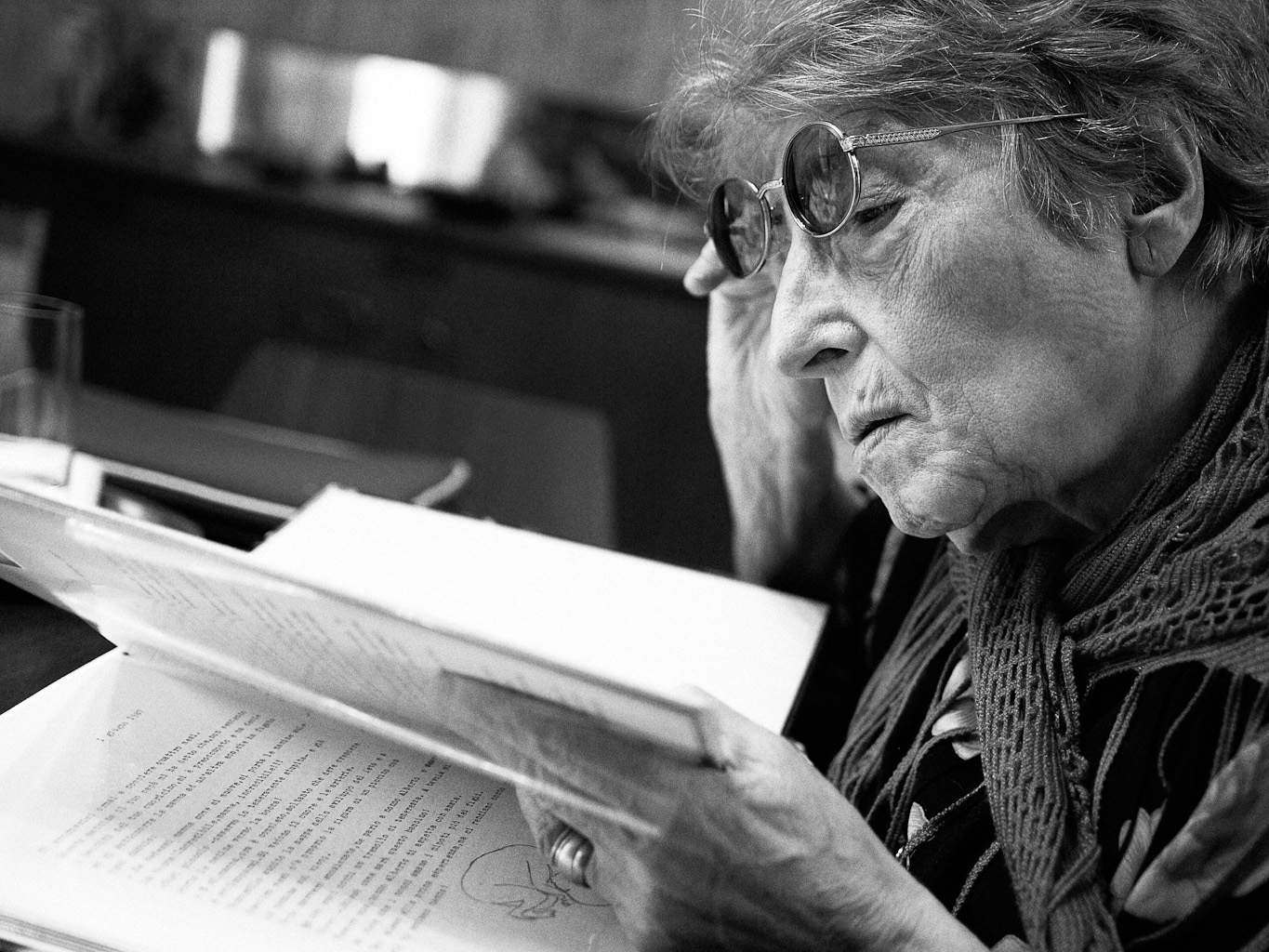 Enza Scutari constitutes a case study from an interdisciplinary percpective; the core of her poetic activity, situated at the border between literacy and orality and characterized by multiple layers of language and culture, may be extended to visual sound creative aspects. 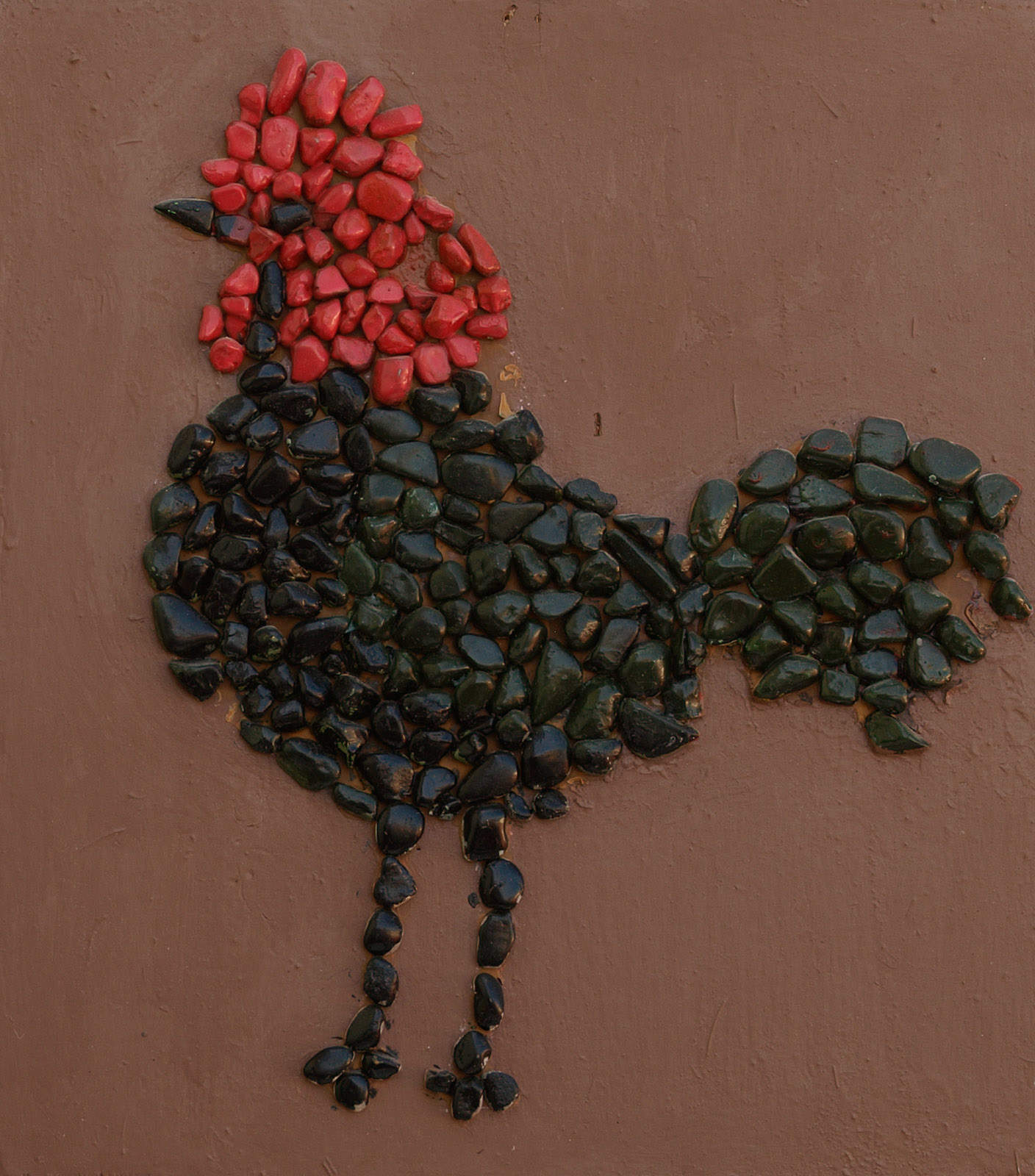 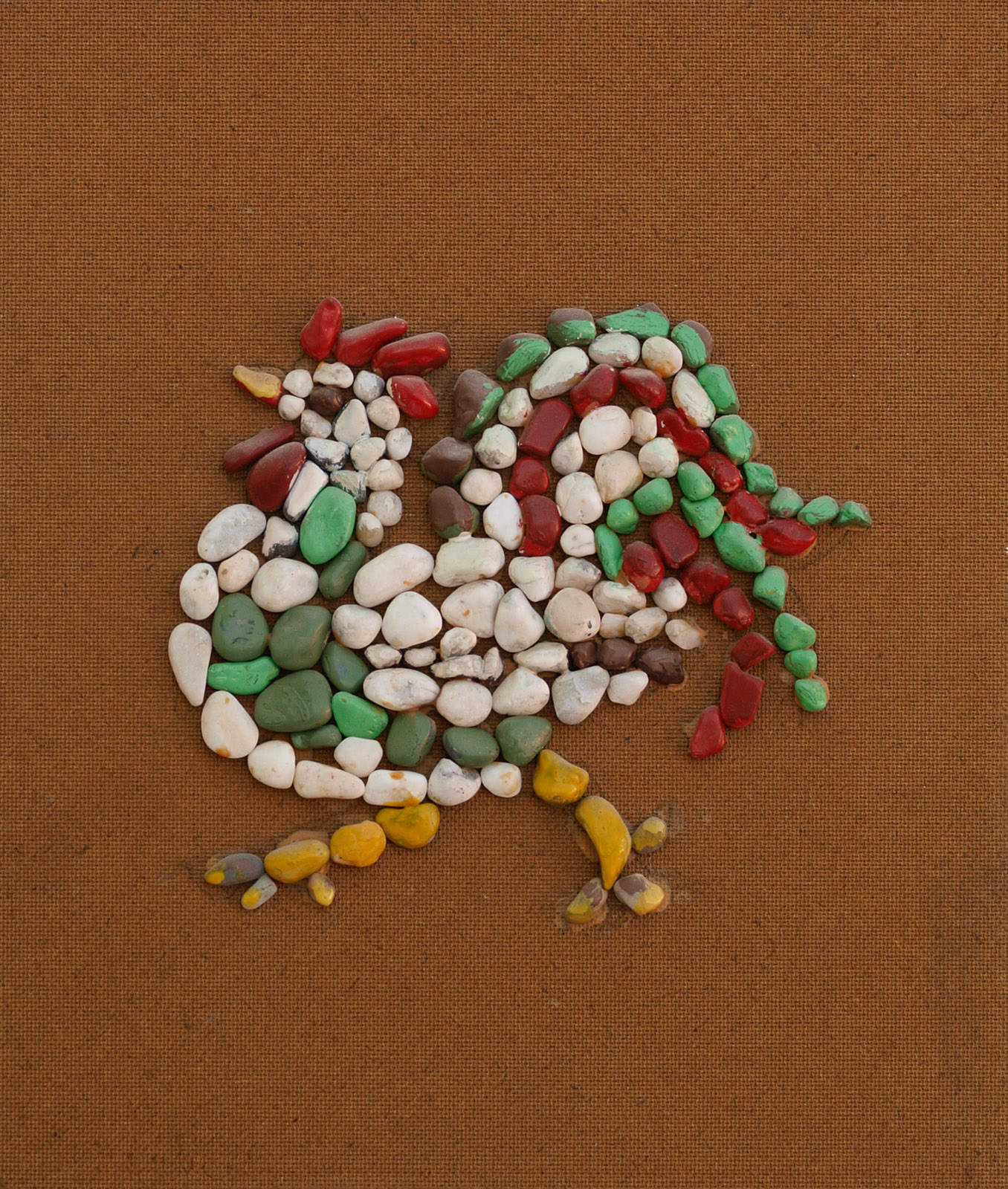 In the years 2008-2010, the LEAV has promoted a project about Enza Scutari, in collaboration with the Department of Linguistics and the Center of the Albanian Language University (directed by Prof. Alexander Rusakov), in St. Petersburg, as part of the agreement between the University of Milan and the State University of St. Petersburg; the research benefited of the fundamental support of the Department of Linguistics, University of Calabria, that is an essential place for all activities relating to the arbëresh culture, thanks to the intense activities promoted by Professor Francesco Altimari.

As a first concrete result is the book with music CD Lule Sheshi / Fiori di prato. Omaggio all’arte poetica di Enza Scutari [Lule Sheshi / Meadow Flowers. A Homage to Enza Scutari’s Poetry] edited by Alexandra Nikolskaya and Nicola Scaldaferri, with contributions from Francesco Altimari, Anna D’Amato and Carlo Serra.  This book is a first attempt to rebuild the multiple levels of the poetic activity of Enza Scutari, focusing especially on the connections with music aspects. Moreover, it was an opportunity for the two editors, Nikolskaya and Scaldaferri, who are musicians as well, to set a collaborative project where their scholarly research is connected with their musical activity.

From the bilingual series Lule shtogu (Flowers of Elder)

Come un filo di fumo (Like a Wisp of Smoke)