Music, Migration, and Mediated Memory: the ‘Uncle from America’

Joe Chiaffitella (1900-1980, Giuseppe in civil records, and know as Peppino in Italy) was the promoter of numerous initiatives in public and private sphere – such as making music recordings, home movies, and photographs – in order to keep alive the links between his home village in Basilicata, Southern Italy, and the community of emigrants based on the New York area. Today he is still remembered in his village as the ‘Uncle of America’. His experience is a unique case in which various interdisciplinary issues are involved: from the theme of sound recordings and archives to ethnographic fieldwork, from historical research about Italian migration to specifically musical and linguistic research, from media studies to the issues of memory and communication.

Chiaffitella was born in S. Costantino Albanese (Potenza) in 1900; he emigrated in his youth, following in his father’s footsteps to work in New York City as a tailor at the eve of the Great War. He connected with a community of people from the same village, who had arrived along with the great migratory flows at the beginning of the century. Thanks to frequent trips back to his hometown, he was committed to keeping alive his Southern roots, and to preserving the relations between the village and the migrant community by helping to facilitate family reunions, teaching English, organizing musical events, writing and translating letters, sharing photographs, playing recordings with songs and voices of friends and relatives staying far away. 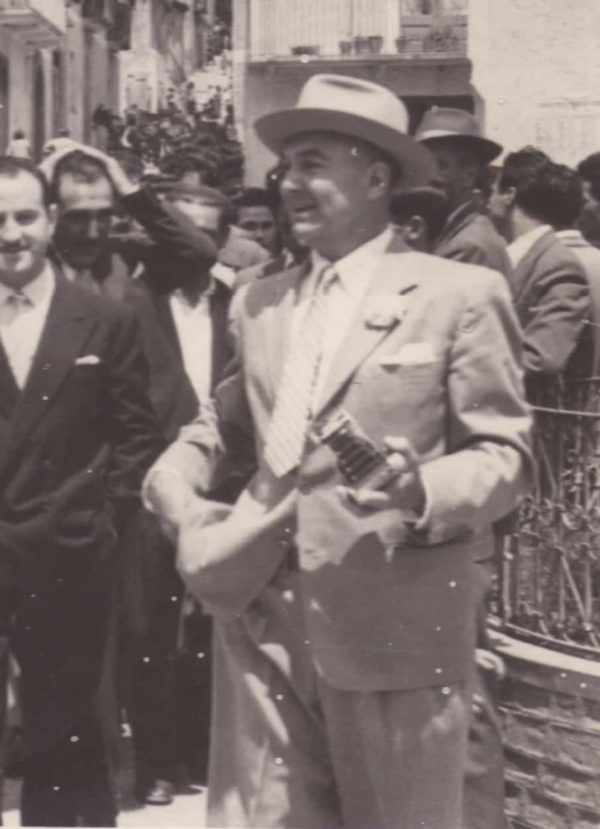 The generosity and nearly spasmodic effort made by Chiaffitella, especially in support of young people, is also likely product of a tragic life event. In 1943, his only son, thirteen years old, died of illness in the village, while Chiaffitella was in the United States. At that time contacts were interrupted because of the war, and the father would find out about his son’s death only some years later; he then entered into a deep crisis and was beset – perhaps for the rest of his life – by a deep anxiety about the barriers of geographical distance.

Chiaffitella was a sports fan and an amatorial musician; for many years he was a member of the Coro d’Italia, founded at Casa Italiana, Columbia University.

After the war, he created the football pitch in his hometown, so that the local youths had a place to play.

The key token of Chiaffitella’s mission is a significant corpus of audio tapes, 8mm films,  hundreds of photographs, letters, pages of a diary and scores. All these materials are preserved by his relatives to this day in the home village and recently has been digitized.

Nicola Scaldaferri and Lorenzo Ferrarini are working on the project of a film about Chiaffitella and his activity, editing the important materials he left and interviewing the people who knew him. 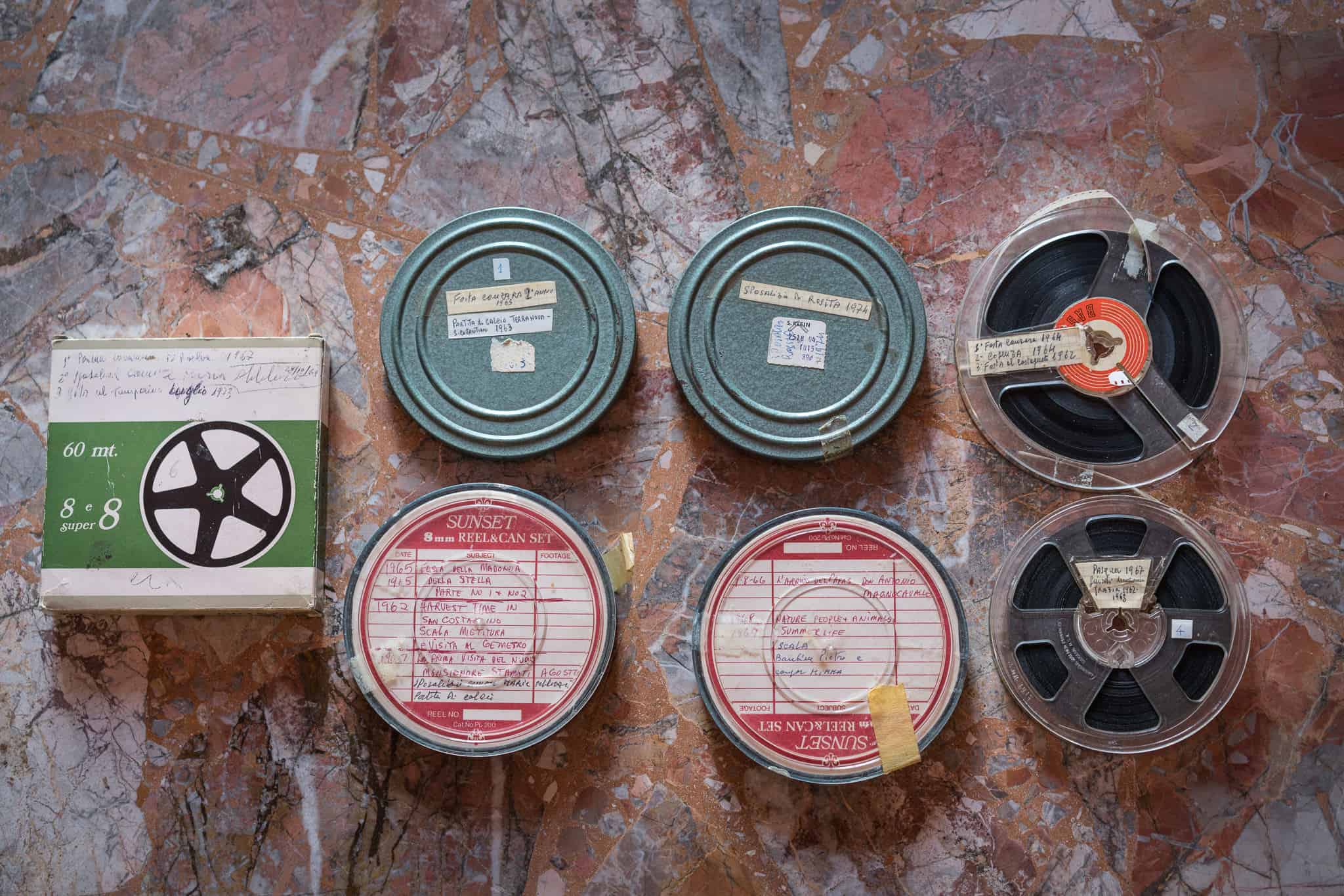 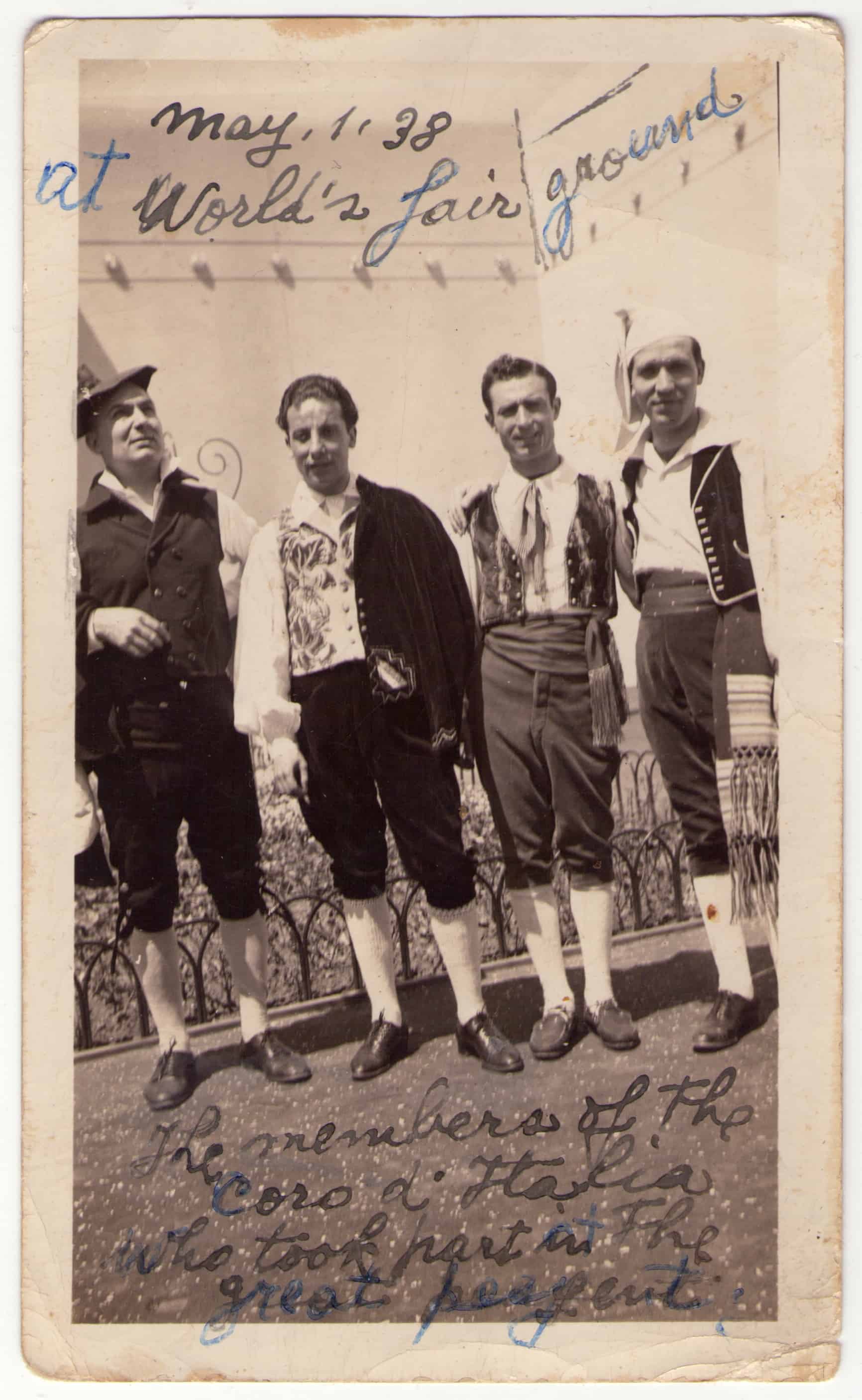