Nicola Scaldaferi and Elisa Piria, with the support of Leav, realized a research about some musical aspects from Ghana, within the PRIN 2004 Research Program. This research was part of the national project, directed by Francesco Remotti (University of Torino), while the team of the university of Milano was directed by Stefano Allovio. The results were discussed during an university conference (Milano, December 15, 2006) and published in an issue of the series Molimo. Quaderno di Antropologia Culturale ed Etnomsicologia, edited by Stefano Allovio .

In August and September 2006, Nicola Scaldaferri and Elisa Piria carried out a field trip in two different geographical and cultural situations of Ghana, which included field trips, video, recordings, and conversation. 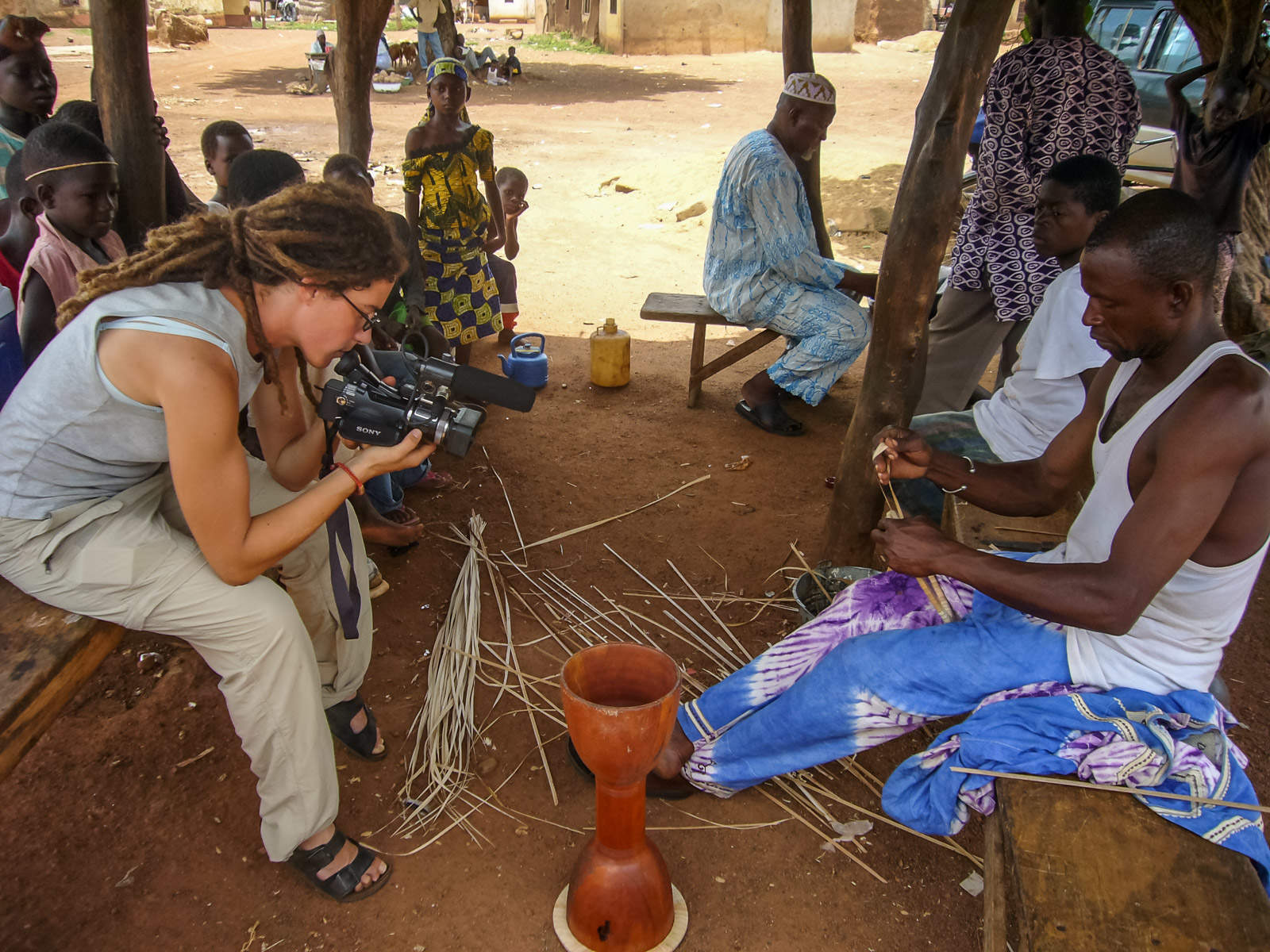 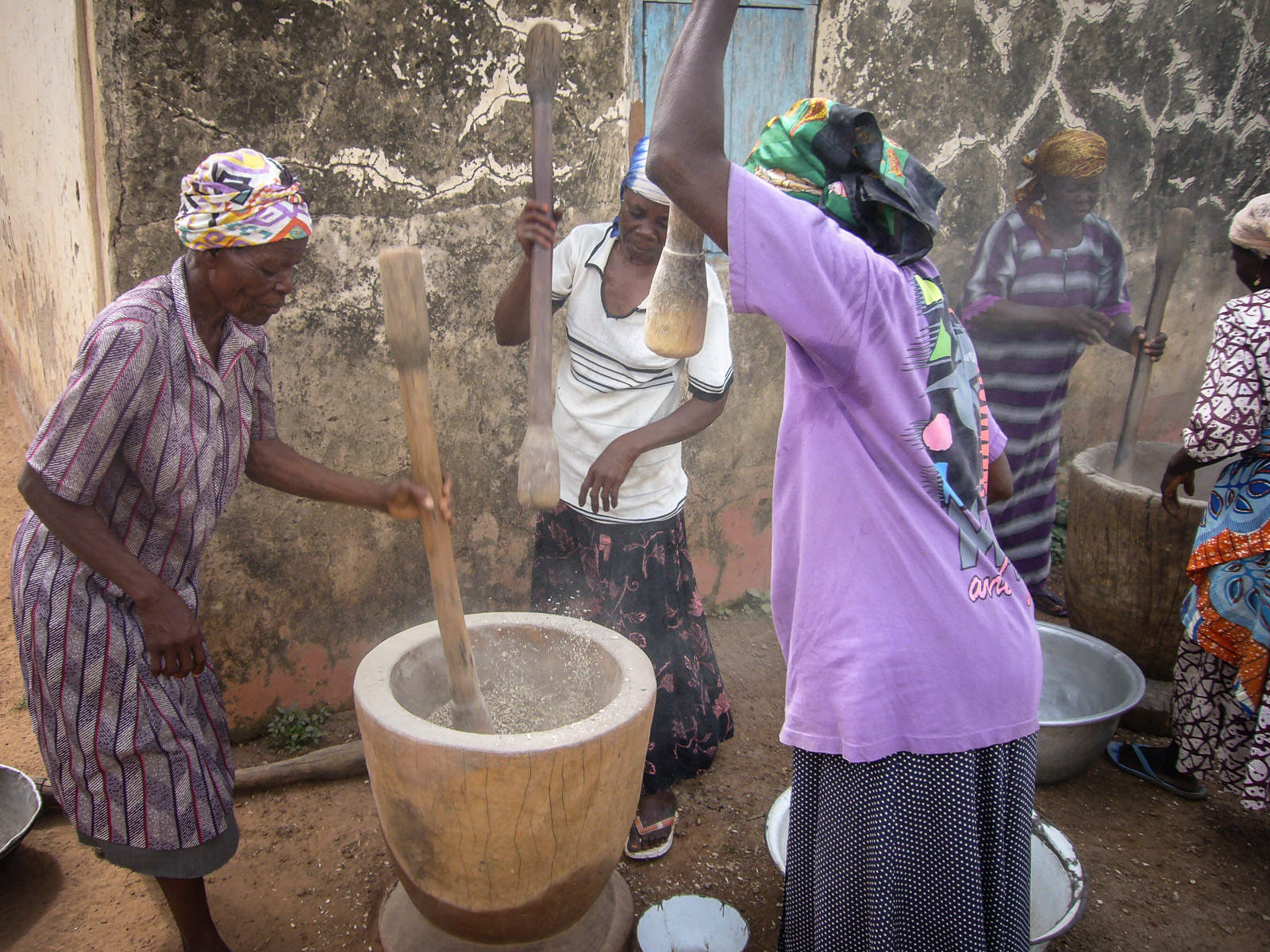 Contacts were made with local institutions such as the University of Legon, scholars active on the local and international scene as Kwabena Nketia and Jonh Collins, musicians like Nii Noi Nortey and Nii Otoo Annan, famous for their close collaboration with Steven Feld.
The trio Accra Trane Station (Feld, Nii Noi and Nii Otoo) would be hosted in Milano for a workshop and a concert in May 2007.

The first fieldtrip by Scaldaferri and Piria in Ghana, was in the north of the country, near the town of Tamale, among the Dagomba population, and focused on the musician Alhaji Abubakari Lunna, who passed away in 2009; he was a drummer very relevant in the local situation, and internationally known thanks to his connection with David Locke and Tufts University. Lunna’s experience was relevant in order to understand local “traditional” musical practices (namely the use of the talking drums) in relationship with an international arena. The result of this specific investigation is the video documentary Singing Drums.

The second step was carried out around the city of Accra, on the phenomenon of Pentecostal churches. Actually, the focus was the Salvation Outrech Ministry Church, founded by Bishop William Thomas Cheetam, with the presence of high musical performances, and exceptional musicians like Nii Otoo Annan. The documentary Rising Power of God illustrates the results of this second survey.

In both the documentaries, the video footage were made by Nicola Scaldaferri  and sound recordings by Elisa Piria. The editing was done at the Leav with Tommaso Vitali.
They were both published in Due ritratti dal Ghana, a DVD-Booklet that intended to offer case studies from Sub-Saharan Africa, for teaching purposes, for the class of Ethnomusicology and Anthropology of Music.

The Çam and their Music