Abrahamic Religions and Musical Practices in the Mediterranean Area

A documentary by Nicola Scaldaferri

The documentary is devoted to three pilgrimages of the three Abrahamic Religions. The aim is to explore the role of music practices as a way of prayer and participation, and the importance of the sound in shaping and giving meaning to the places. The method used was to film and record sound in first person, in order to reflect the participatory experience of the author; the aim was to build a story, using the musical practices and the sound as a part of the narration, without voiceover, and giving information and translations in the captions.

The documentary includes three episodes, each devoted to a different event, following the usual moments of a pilgrimage.

On the occasion of Shavuot, the Israelite Samaritans go to pray on Mount Gerizim, in the West Bank, where their sacred places are located.

On August, members of the brotherhood of the Bektashi climb Mount Tomorr, in Albanian, where they pray near the tombs of dede, and practice the kurban (the killing of a sheep whose meat is consumed by each family).

In early September, the miraculous statue of the Black Madonna of Viggiano, Queen of Lucania, in Italy, ‘descends’ into the village for a festival. 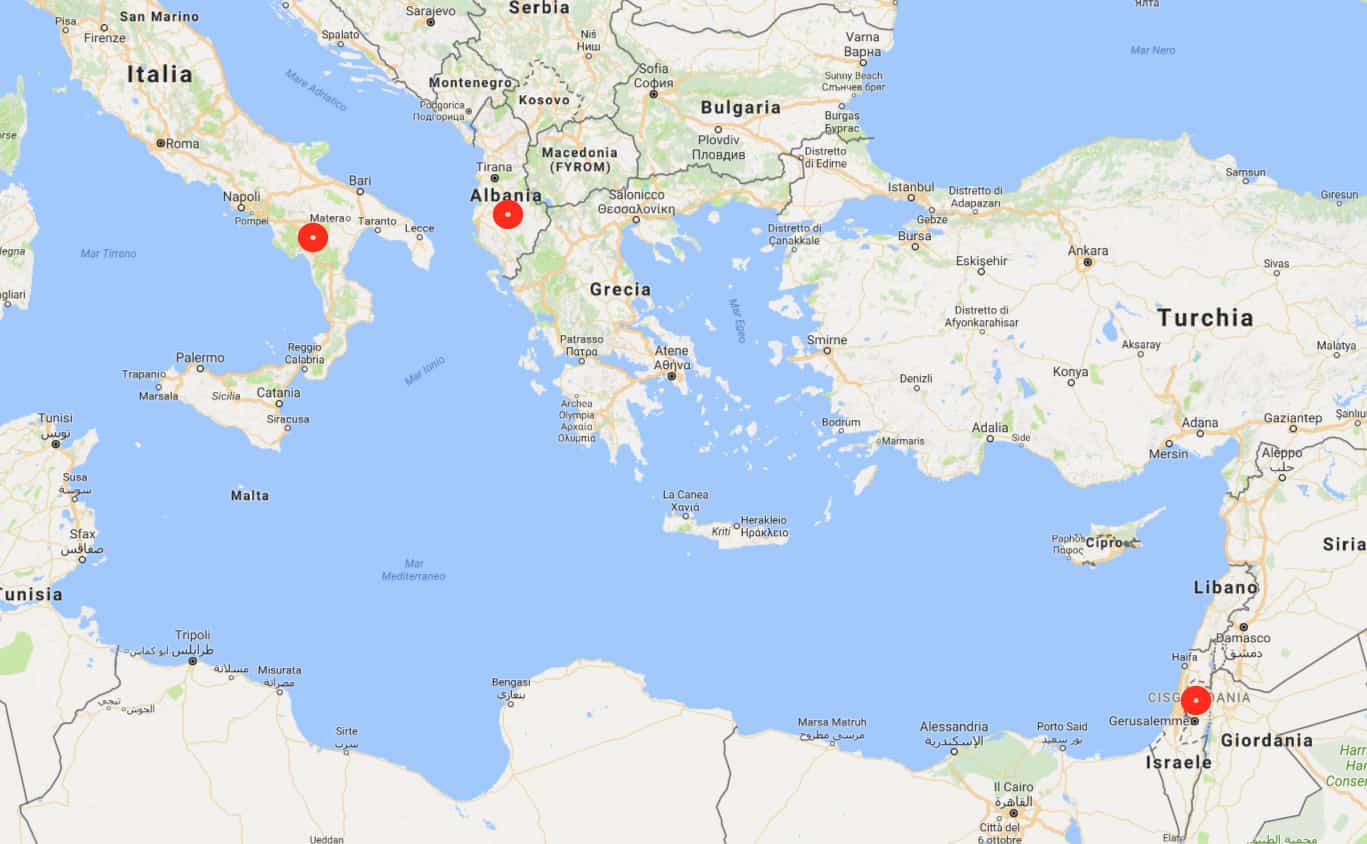 Voices across the ocean

When the Trees Resound