The Epic Song in the Balkans

The epic traditions in Southeastern Europe have played a fundamental part in the comprehension of oral culture and its creative mechanisms. The research in this region, and especially in the border area between the Slavic regions and the Albanian ones, has brought very stimulating outcomes. Among them, the most important has been the research of Milman Parry and Albert Lord, in the 1930s. A seminal book is the volume The Singer of Tales, published by Lord in 1960.

The research is still in progress and focuses on archival work and in the field. New considerations and methodologies have emerged. Furthermore, the research projects have contributed in the documentation of specific repertoires, such as the ones in Albanian language that for a long time, had a marginal position on the international level of studies. The use of new technologies has been fundamental for the understanding of particular analytical aspects, be that the verbal text or the rhythmic and musical patterns.

Nicola Scaldaferri has worked on the analysis of versification of epic songs. Supported by LEAV, he has been concentrated on that part of the repertoire that is performed in Albanian language. His study focuses both on the formulaic components of the text as well as the musical and rhythmic ones. An additional support in Scaldaferri’s work, has been the Milman Parry Collection, in Harvard University and the Institute of Albanian Studies in Prishtina. To be mentioned as well the Language Department of Calabria University and the Center of Albanian language and literature in the State University of San Petersburg. The latter are not only specialized in Albanian language and literature, but also in the more general relationship between oral and written culture.

The epic song from this area is usually performed by a singer. He accompanies himself with the one-string fiddle called lahutë, in Albanian, and gusle, in the Slavic language. The singer is called lahutar or guslar. The investigation is centred on the performance and includes either rhythmic and musical patterns or gestural components and body movements. Thanks to the audiovisual recording technologies, the gestural components and body movements have been thoroughly documented, evidencing in this way the important part they play in the act of performance.

Many scholars agree on the difficulties that every singer experiences when he has to perform the verses without the instrument. When this happened, they used to take some wooden chunks and mimed rhythmically the fiddling gestures.

This video shows an example from a rehearsing moment. It is on the occasion of Gjirokastër Festival (September 2009) and the singers come from central Albania. The young singer does not have an instrument. He performs together with an older singer. In any case, he still “accompanies” himself, moving the hands as he was playing the instrument.

The act of performance and its modes may also have repercussions on the structural levels of the epic songs. This aspect came into surface working with Isa Elezi, the most prominent singer nowadays, active in Rugova, an area at the border between Kosovo and Montenegro. There the epic songs are still a living practice. The work on him started in 2003, in collaboration with Zymer Neziri (Albanian Studies Institute in Prishtina). The focus of this project was the act of performance in its several temporal and gestural stances, depending on the circumstances (singing, reciting, dictating and even to recite while walking with a specific footstep rhythm). Such circumstances may have evident repercussions in the structure of the poetic text and even to the metric formulas.

The first results and explanations of this research methods have been presented in Venice, in 2009, during Biennale Musica’s exhibition Il corpo del suono. The other presentation was in the conference Singers and Tales in the 21st Century: The Legacies of Milman Parry and Albert Lord, Harvard University, December, 2010 (proceedings in press). 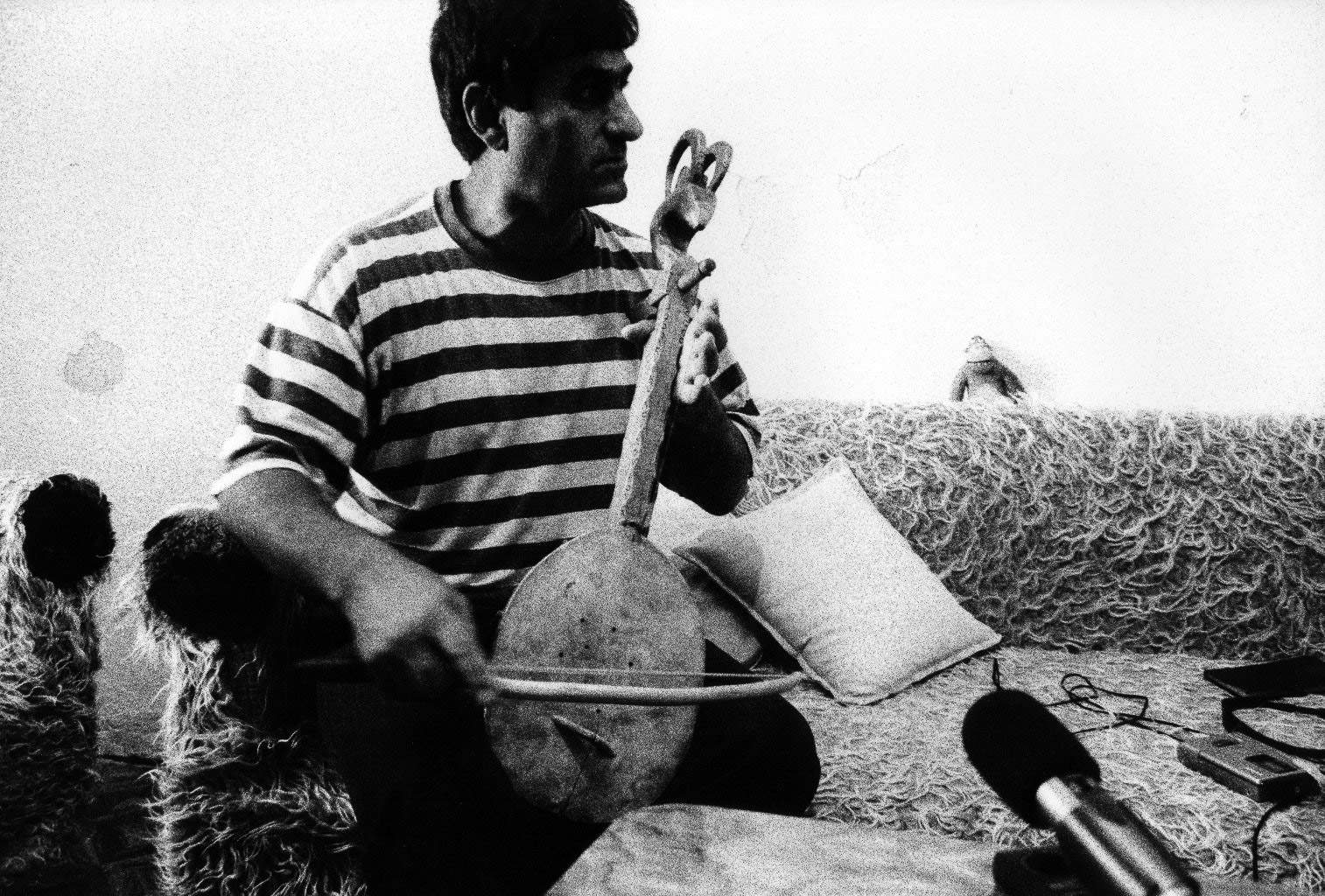 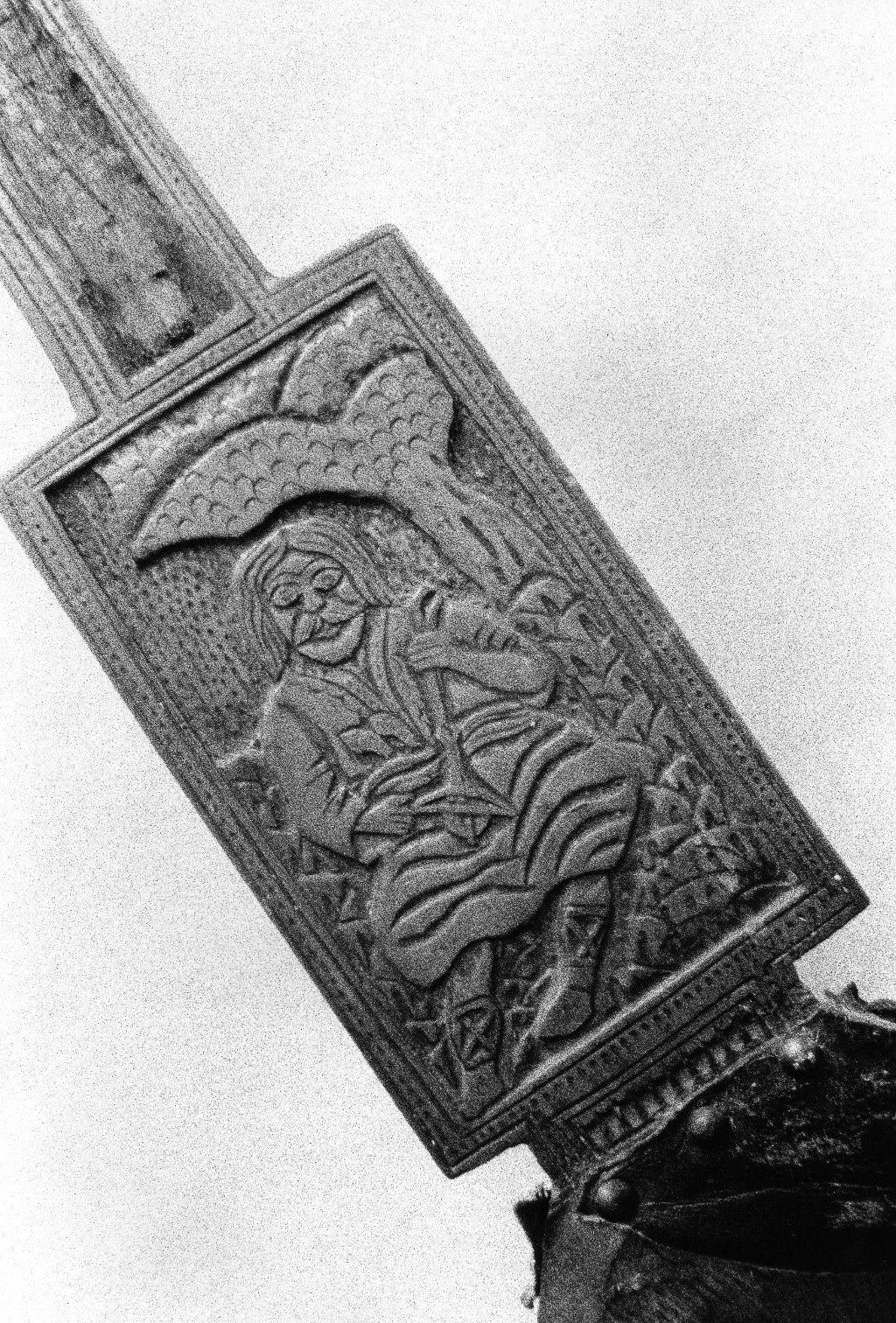 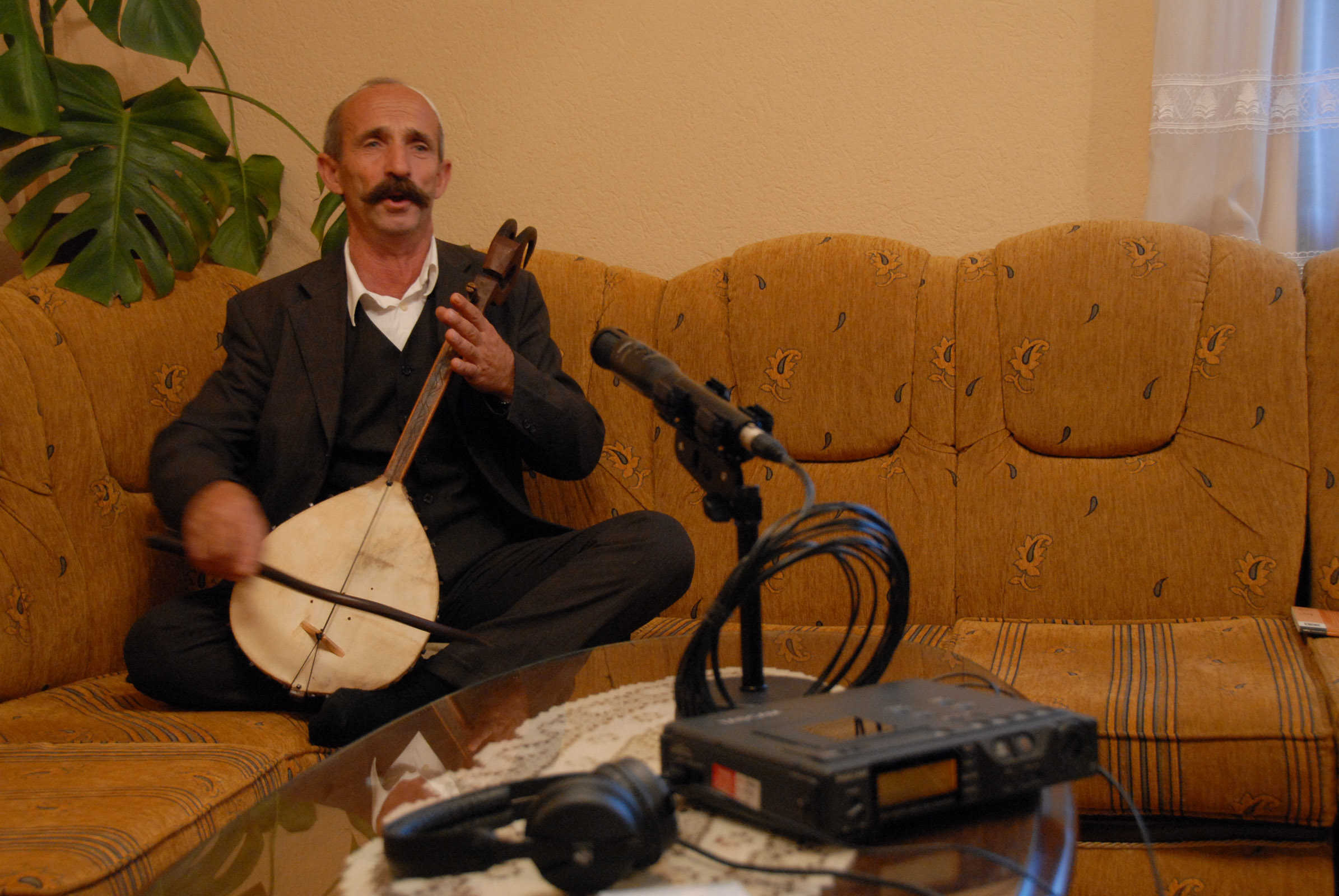 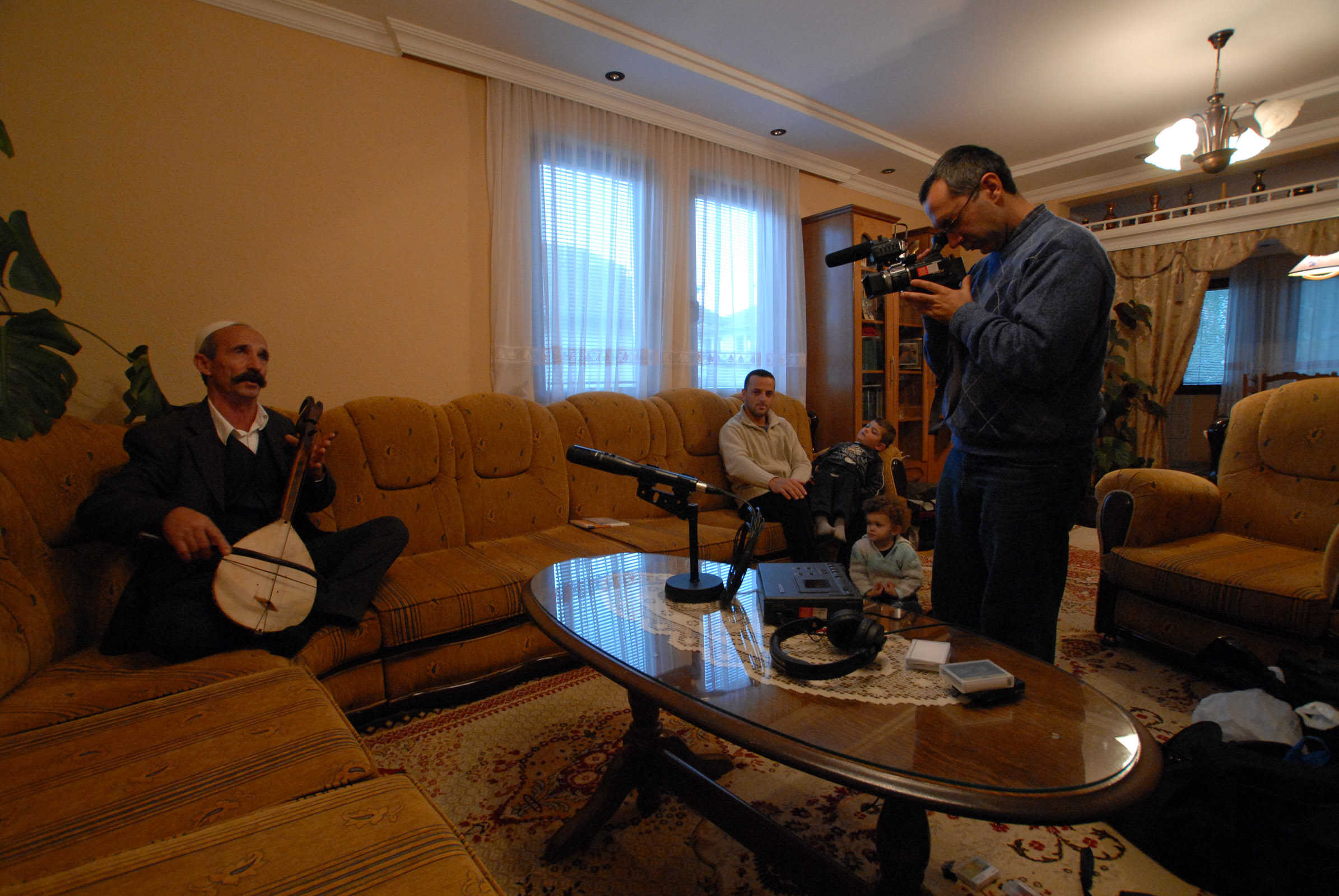